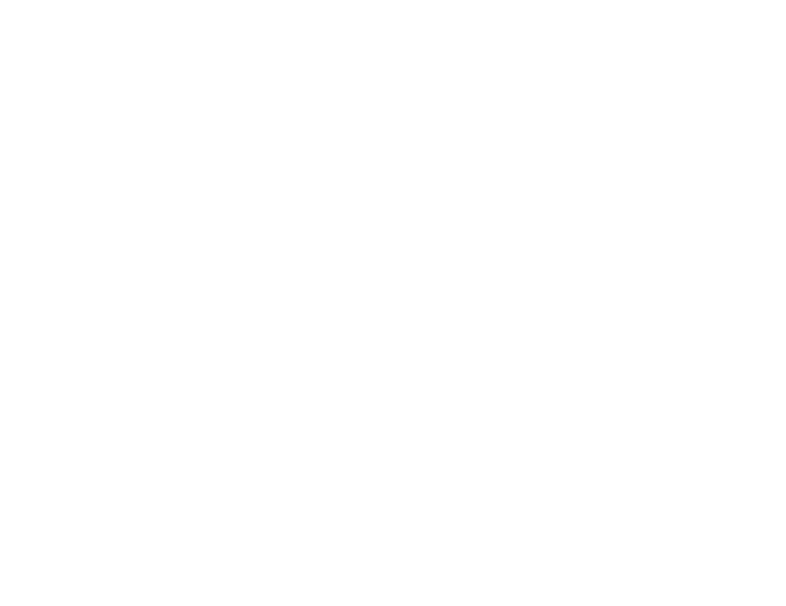 Fans can buy a ticket, cast to their big screen television and watch Sir Doug from anywhere around the world!

The film premiered at SXSW in 2015, and was released on Amazon Prime in 2017. Sir Doug earned 5-star ratings from 89% of the viewers the people who watched, finding fans across the world.  In 2021,  the music license expired and we had to pull the film down.  Doug’s story just disappeared.

Sign up for our newsletter to join our journey to re-release the film, receive exclusive content, merch discounts, and more.
Thank you! Your submission has been received!
Oops! Something went wrong while submitting the form.

The Society for Preservation of Texas Music 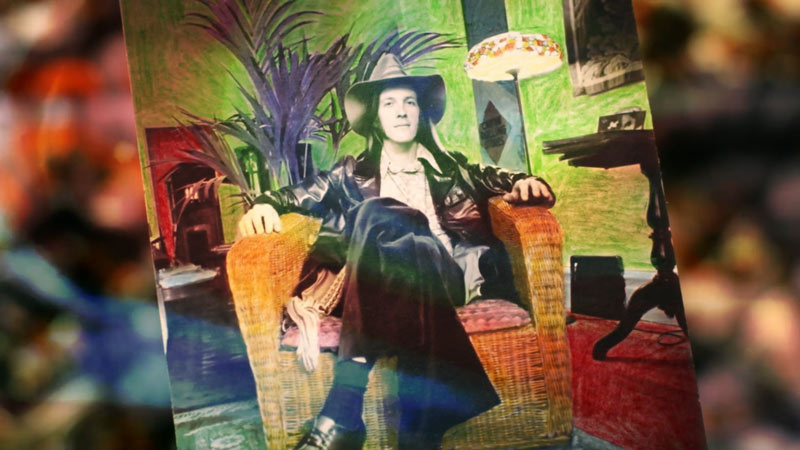 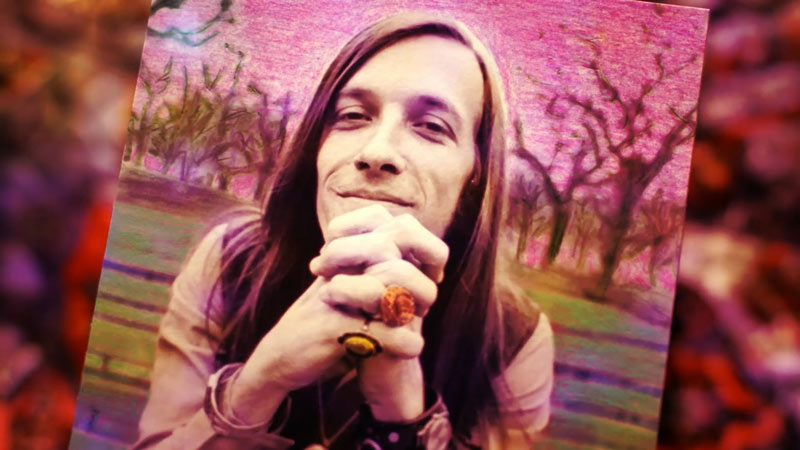 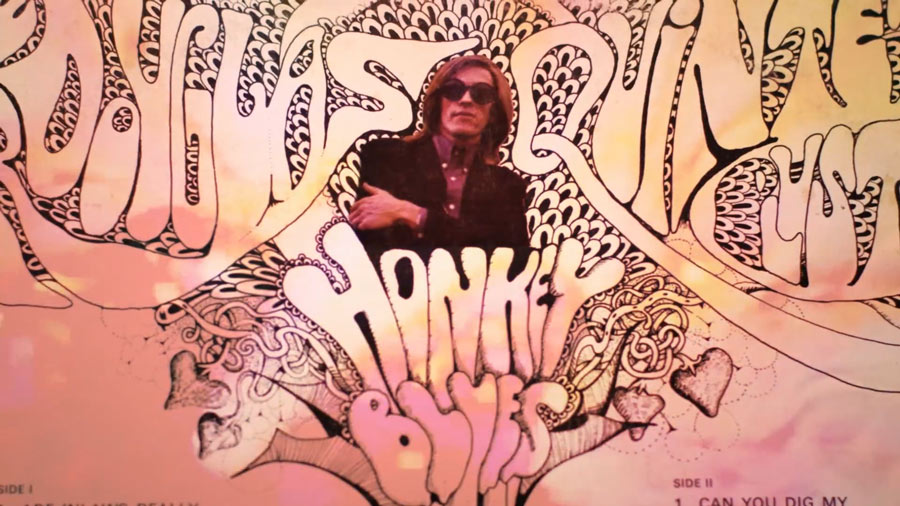 About usFAQBonus FeaturesWatch the Film
© 2022 Sir Doug and The Genuine Texas Cosmic Groove. All rights reserved
Terms Of UsePrivacy Policy